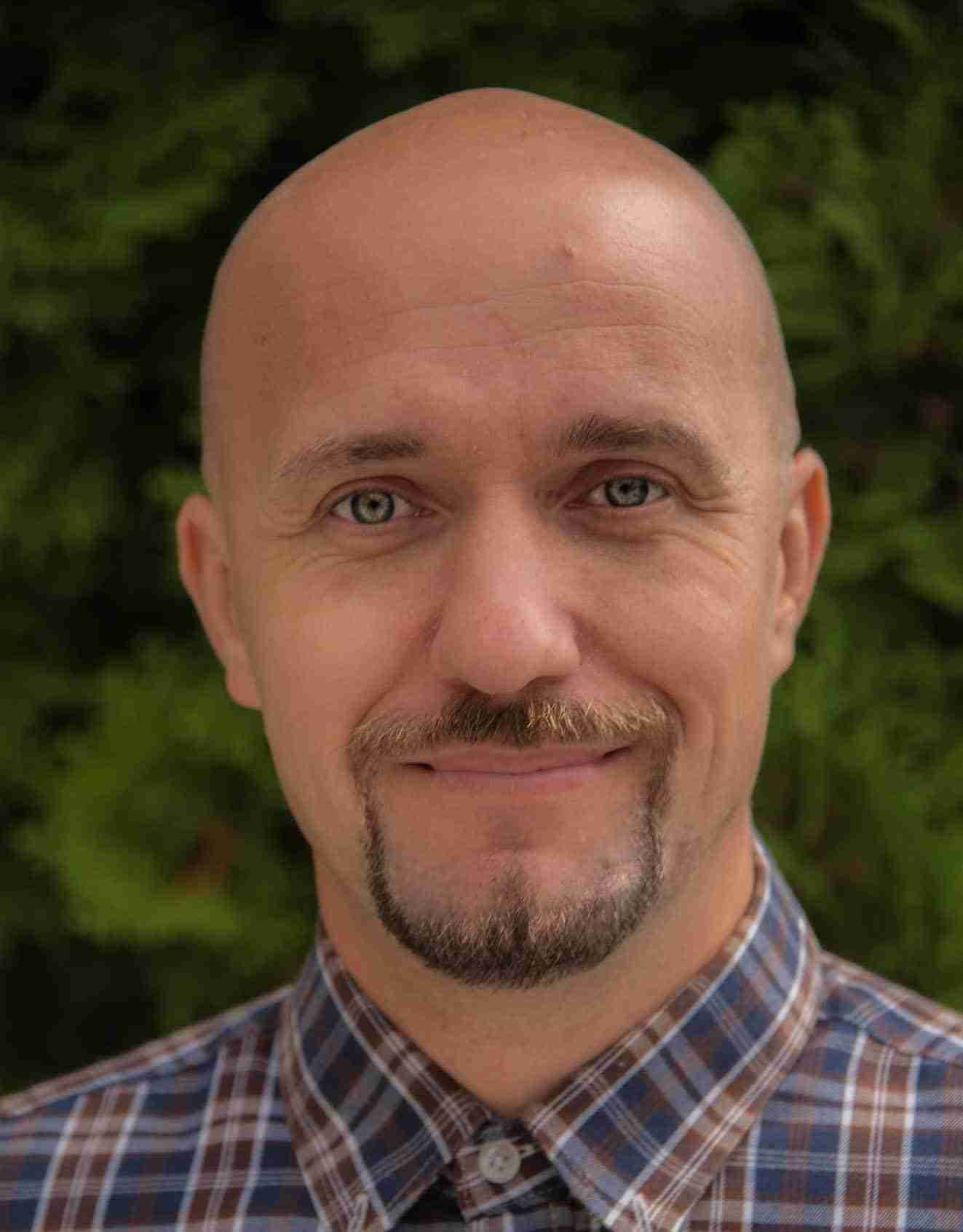 Loves driving during the day and reading (mostly history) during the night. Gives thorough information about Romania, but only if you do the same about your country. Fascinated with communism and passionate about religion, without practicing either, fierce about defending gay rights without being one. Loves: Romania, literature, romantic concertos, cooking, numbers and rankings (background in business consulting), complex games, languages (particularly English and Spanish), mushrooms, Wikipedia.

Believes in: market forces, tolerance and the European Union.