What to expect when you travel to Romania

The best adventures are the ones that surprise you, that are unexpected, but sometimes it’s more convenient to have a little more insight to the place that you are going to discover so this article will tell you all about the things to expect when you travel to Romania.

There is a lot of information about Romania, most of it accurate, but it tends to focus just on some certain attractions. But if you want to have a real insight directly from a local, read on.

Know that when you travel to Romania and most specifically Bucharest, it’s capital, it’s not all about communism. Sure, it was a big part of Romania’s history and the architecture bears the marks, but the country was also a monarchy and has the sights to prove it. Also, after 1989 when Romania became a democracy, the newfound freedom translated into more nightclubs, hip meeting places, modern establishments and everything that has to do with an open market such as supermarket and international fast food chains, outlets, and malls.

You could say that the capital is a melange of styles gathering all the changes that the city and its people went through. On an extended walking tour of Bucharest, you will get to experience it all: starting with the communist regime best observed in front of The House of Parliament, the second largest administrative building in the world after the Pentagon and continuing with University Square and the old city where you’ll find all about the history of the city from the beginning and now a hip place for a night of parties and fun.

Although there are many sights pointing to the Romanian Monarchy in Bucharest, a day trip to Peleș Castle will not only make you marvel at the spectacular mountain view, but also will give you an opportunity to see one of Romania’s most beautiful castles and world’s first castle fully powered by locally produced electricity.

Maybe Ceaușescu, the Romanian dictator,  along with the grand and grey buildings that he constructed, is the first thing that comes to mind. But when you travel to Romania don’t expect only crowded apartment buildings or gianormous structures.

Romania has some great medieval towns with perfectly preserved walls and bastions. A tour of Transylvania will not only let you discover the wonderful cities of Brașov, Sibiu, and Sighișoara, the only currently inhabited citadel in Europe and listed in the UNESCO World Heritage, but also you’ll get a glimpse into the traditional authentic way of life in the remote villages at the feet of the Carpathian Mountains.

Romania is not only a city-break destination. Although we do have some beautiful towns, Romania is famous for its mountain landscape and wildlife. For the adventure seeker traveler, Romania is a paradise offering many options for nature tours, hiking, skiing, cycling, canyoning and wildlife sighting.

When you travel to Romania do know that there is so much more than Dracula and Bran Castle. Although Bran Castle is an attraction that should not be missed, Romania has a lot more castles and palaces, equally as beautiful and with an interesting history.

Romania is on many foodie tourists lists with it’s meaty and savory dishes that bear the influences of its neighbors, but it’s not only for meat-loving people. Romania is in great majority Christian Orthodox which translates into many fasts along the year when only vegetarian or vegan type of meals are allowed.  So Romanians have become experts in creating delicious dishes only from vegetables. Just try fasole bătută (beans hummus) if you’re a vegan or bulz (a fantastic mix of polenta, cheese and sour cream roasted on an open fire) if vegetarian. 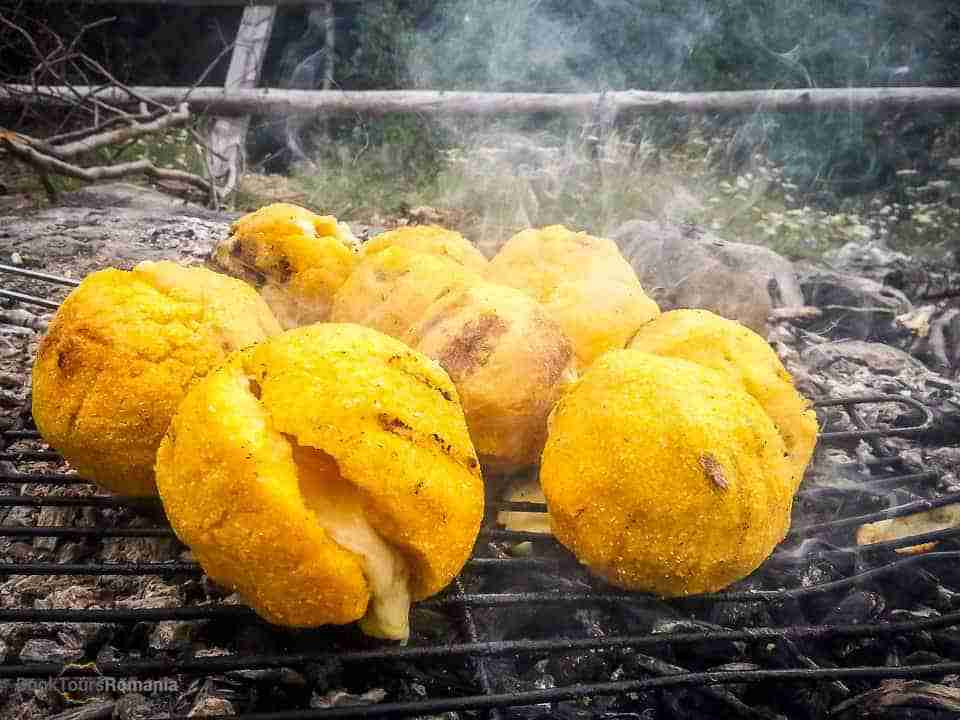 The last thing that you should expect when you travel to Romania is that no matter how much you read about it, this country will surprise you and will make you extend your journey.